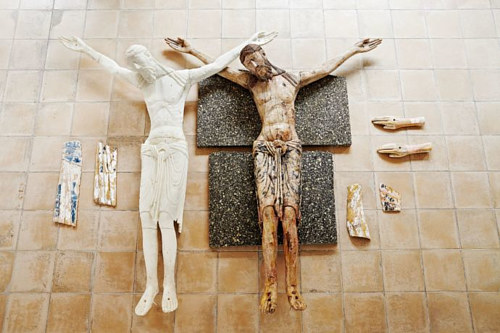 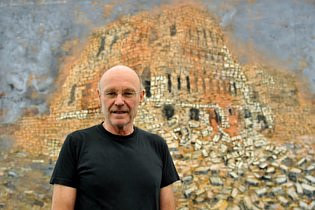 Next article: Photographs With Impact: Art by Jim Friesen