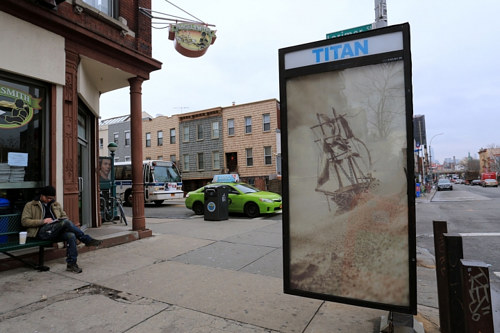 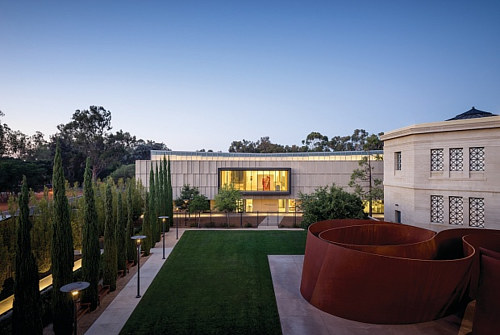 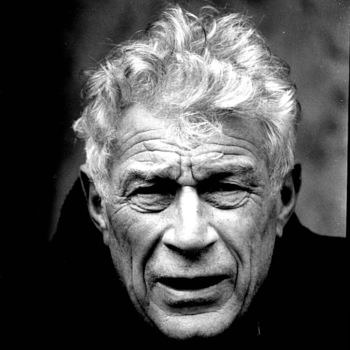 Next article: Inventions and Physics: Art by Adrian Molina