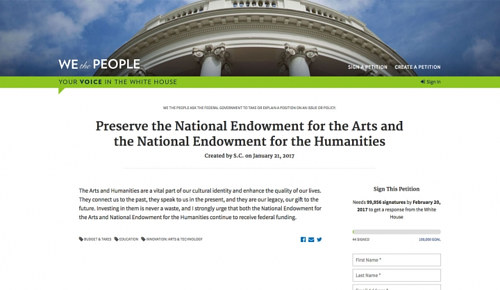 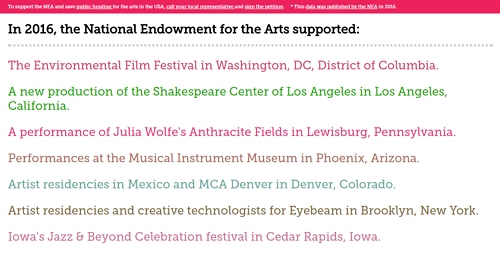 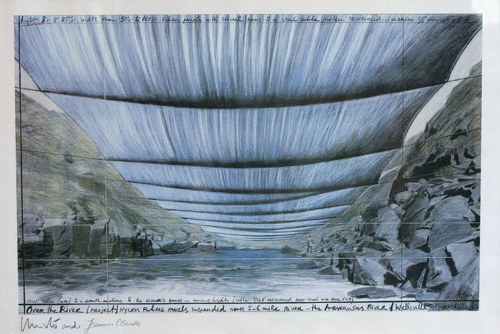 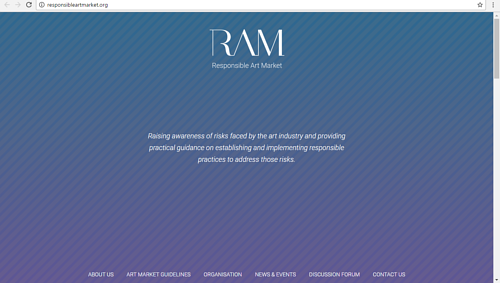 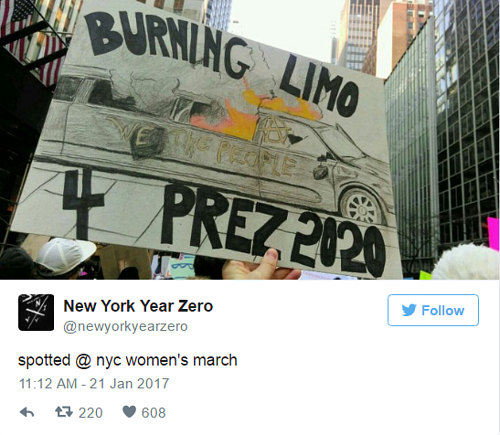 Next article: Stark Yet Stylized: Photography by Shirin Neshat