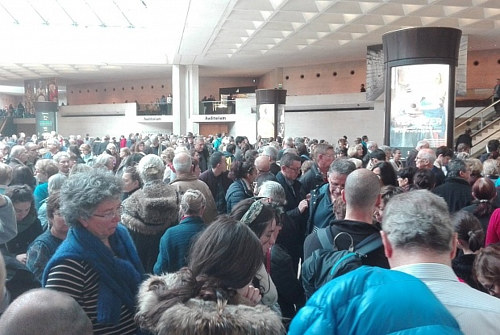 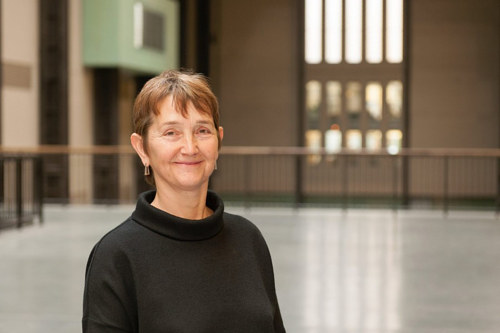 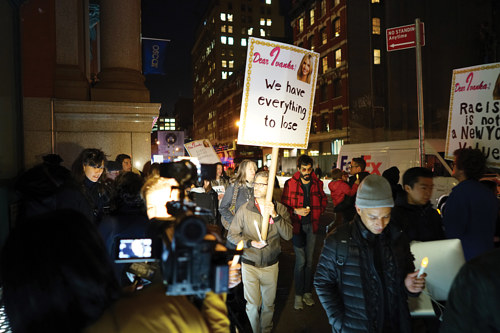 Next article: Motifs of Flora and Fauna: Painting by Pat Sollows