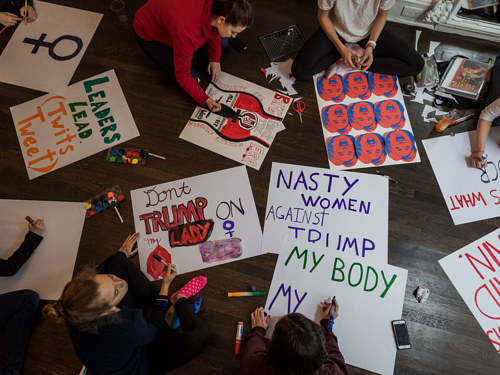 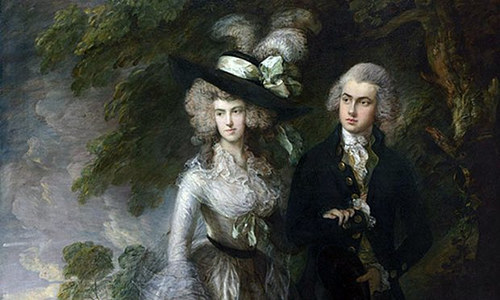 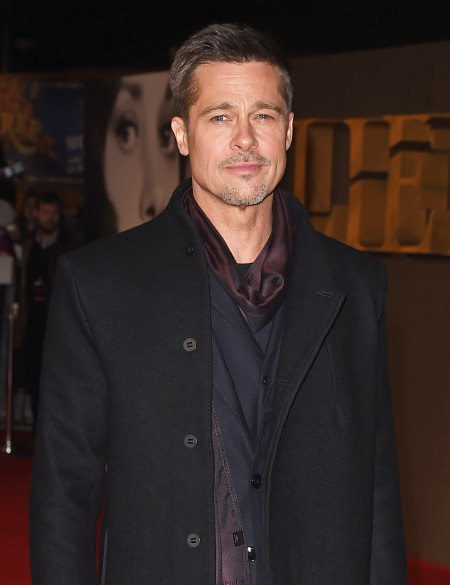 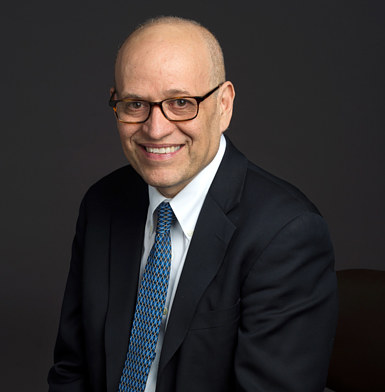 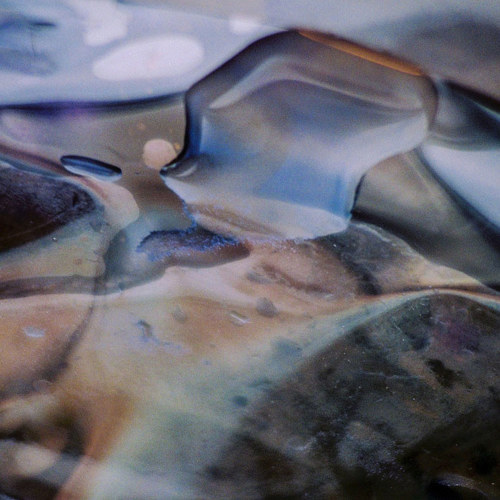 Next article: A Hands-On Approach: Art by Eloise Shelton-Mayo