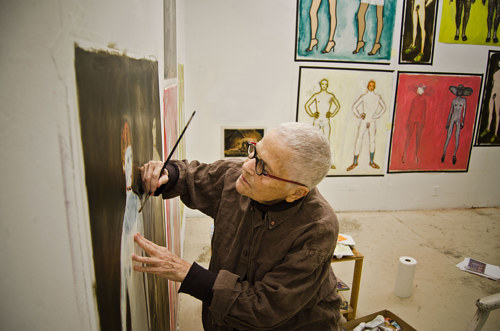 Next article: Painting as Spiritual Practice: Art by Carolyn Bonier