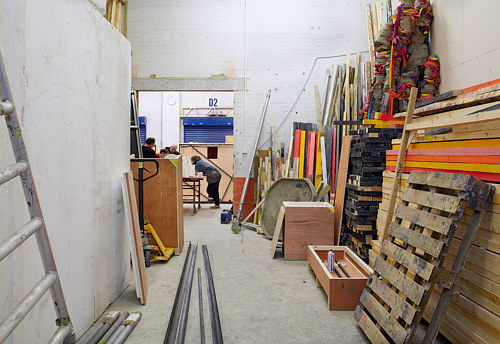 Next article: Artistic Control and Intuition: Art by Susan Sharp