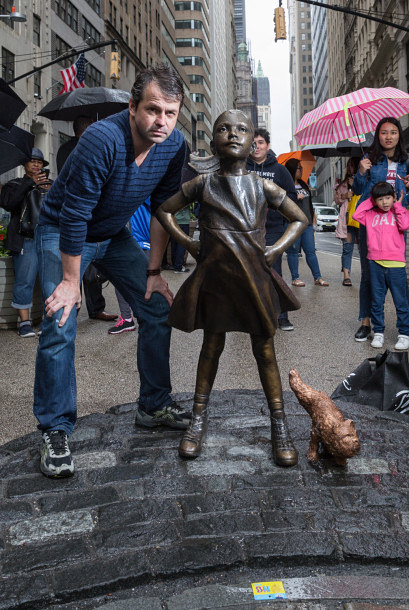 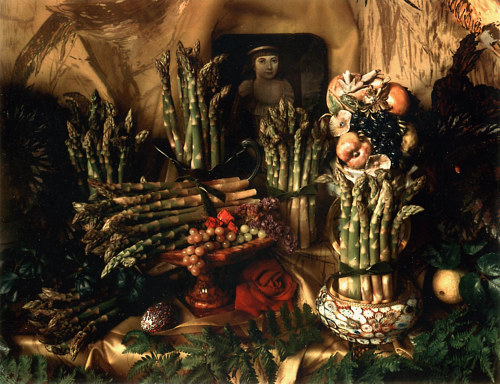 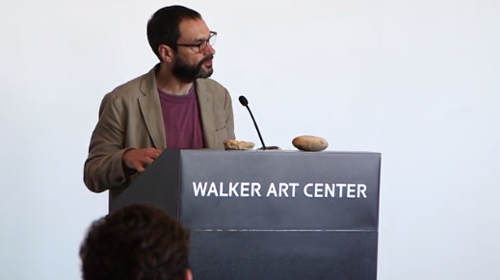 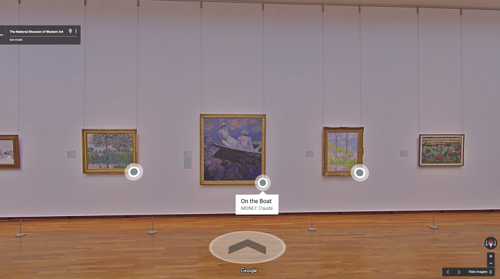 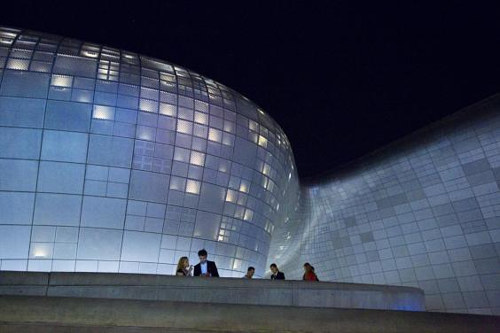 Next article: Natural to Ornamental: Art by R. Dale McElwee