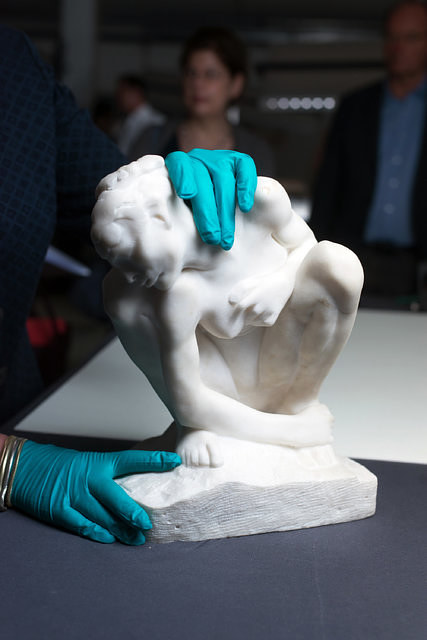 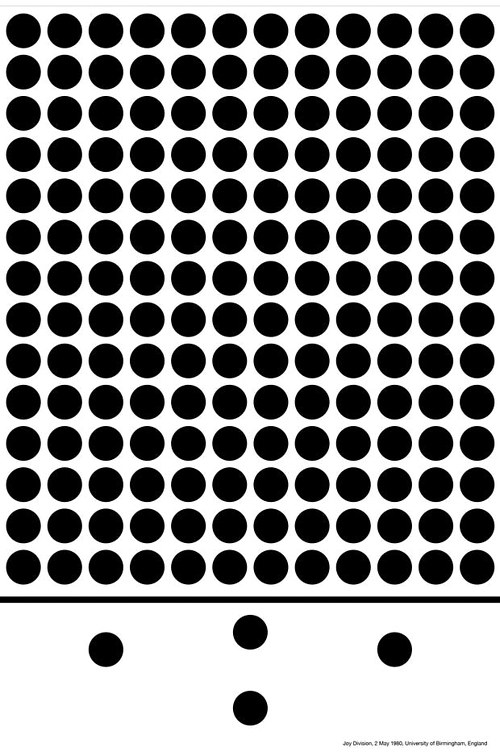 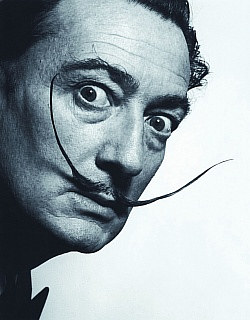 Next article: Strict Geometries and Washed Out Colors: Art by Marie Surprenant