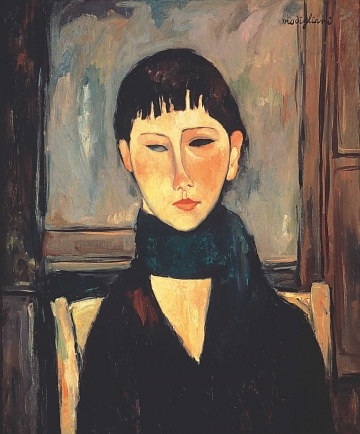 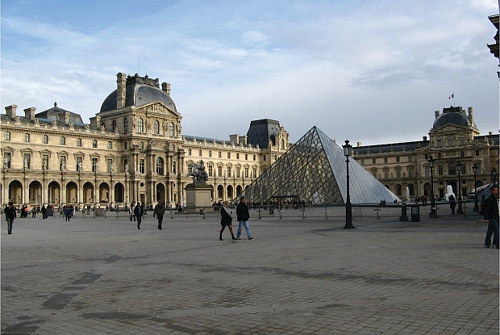 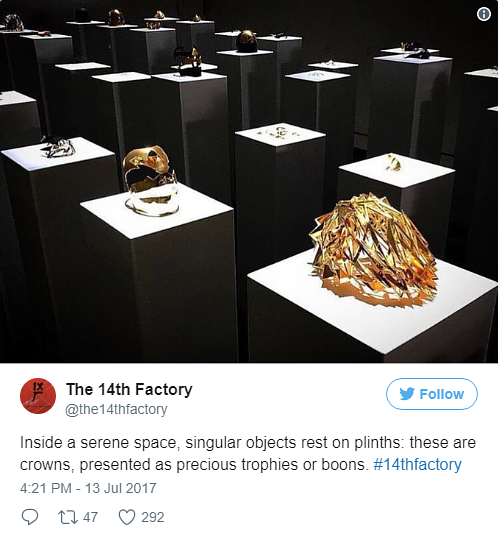 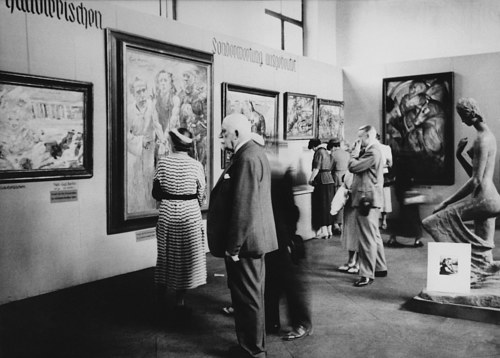 Next article: Spheres of Color: Art by Anai Greog