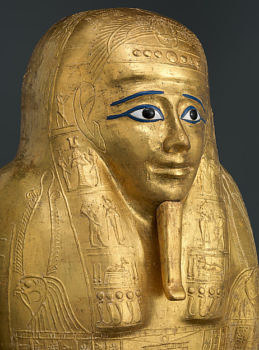 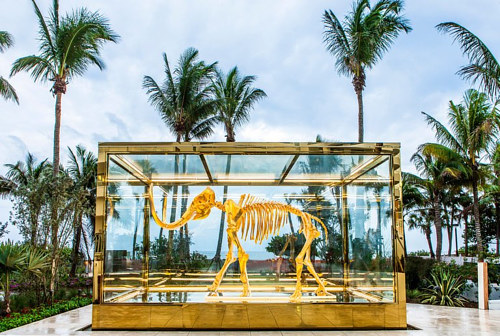 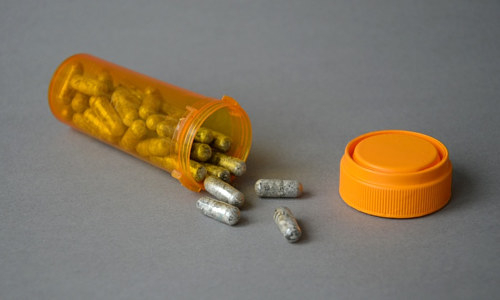 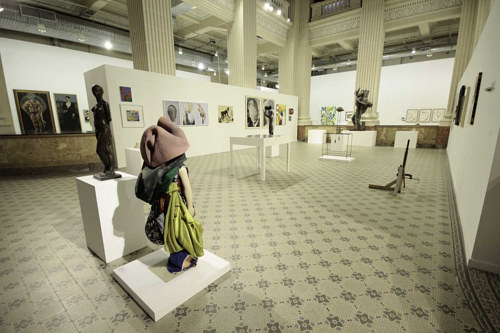 Next article: Pop-Culture and Fantasy Figures: Painting by Clark Filio