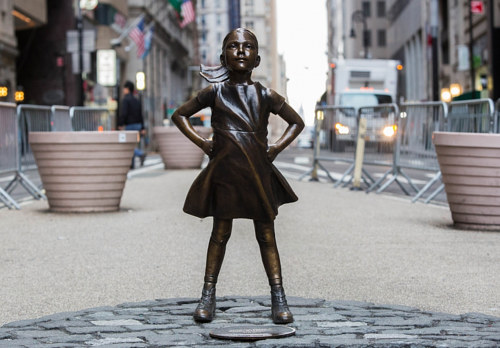 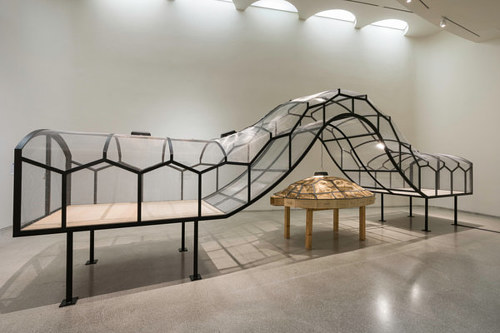 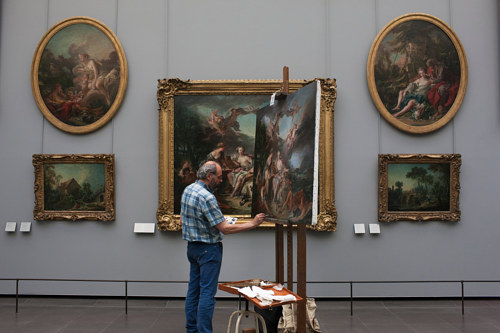 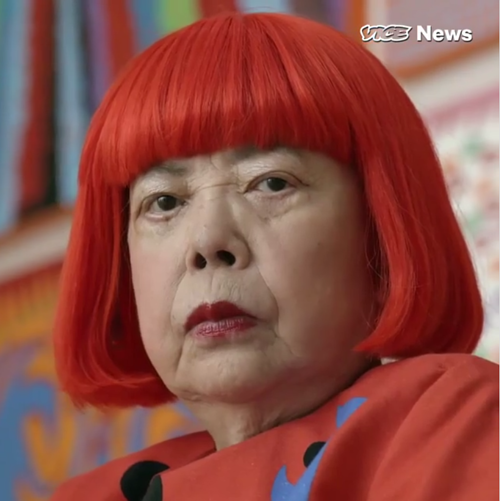 Next article: Horses and Hounds: Art by Jamie Holland