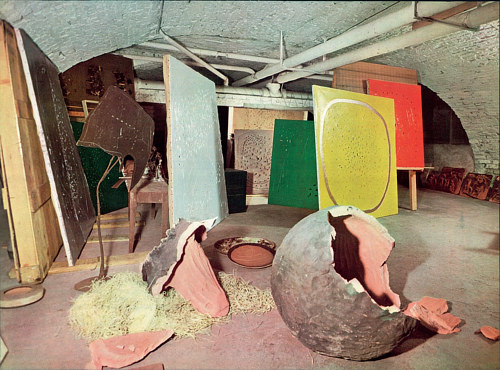 Next article: Gestural and Painterly: Art by Barbara Haviland