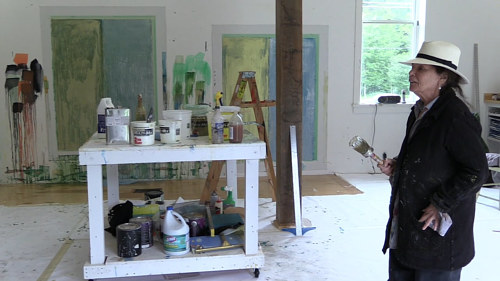 Next article: Scientific Concepts and Aesthetics: Art by Amarie Bergman