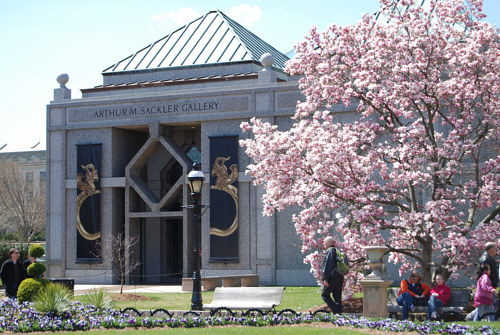 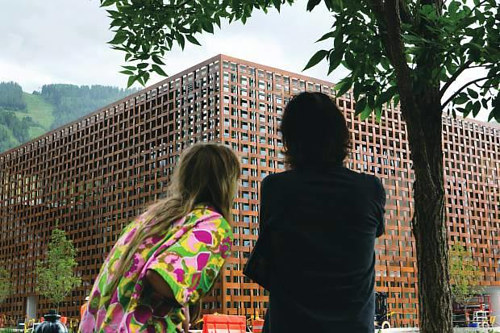 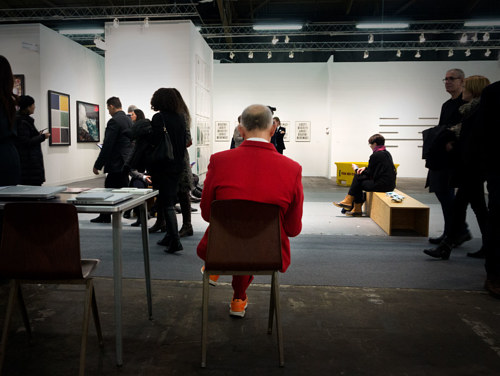 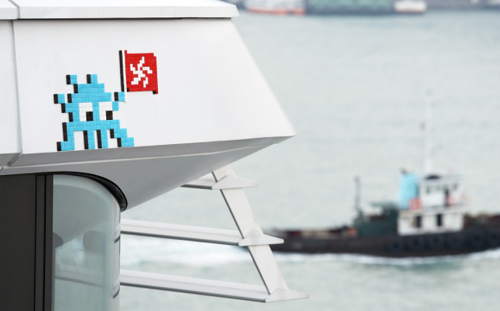 Next article: Exploring the Present: Art by Basel Abbas and Ruanna Abou-Rahme