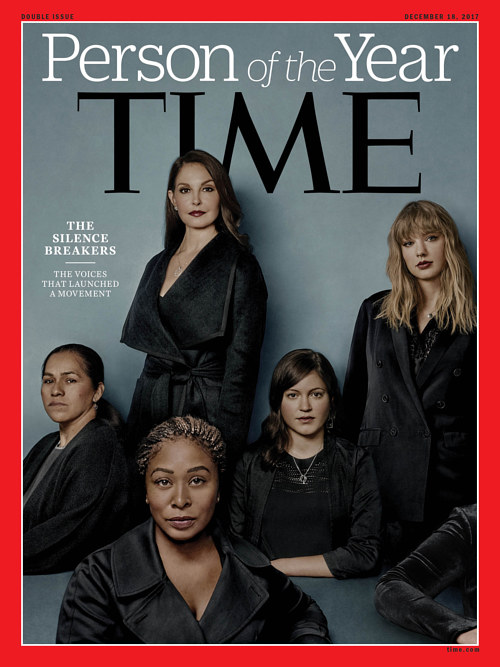 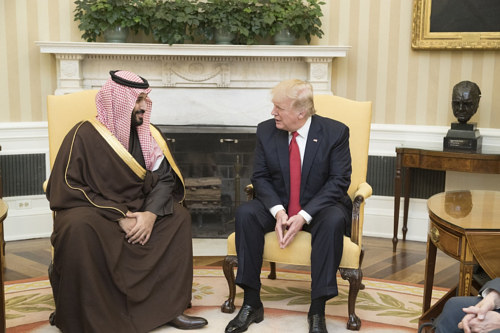 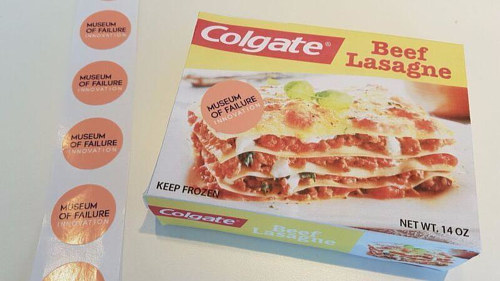 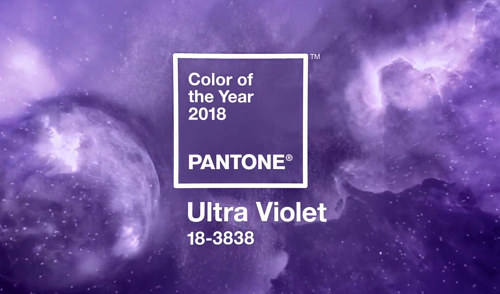 Next article: Fascination of the Unknown: Art by Lu Chao