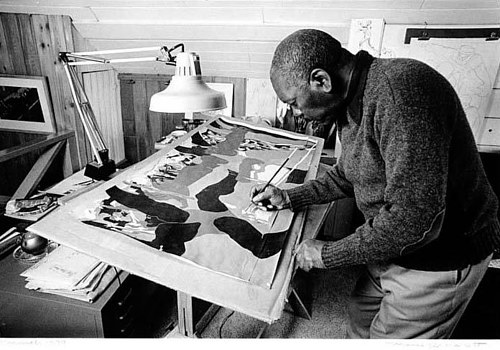 Next article: Plants and Animals: Photography by Brandi Maher