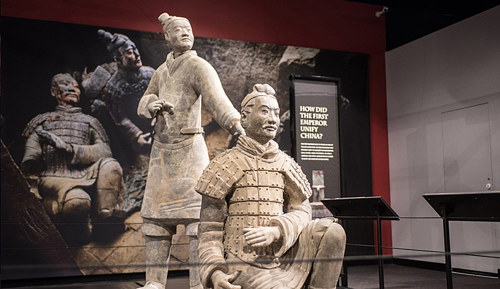 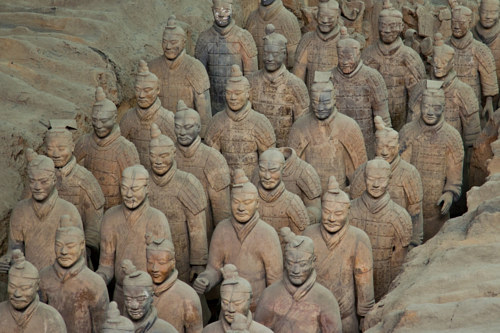 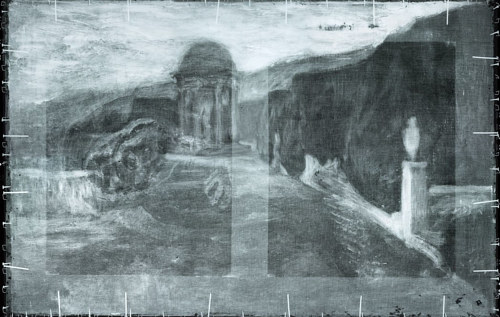 Next article: Intersections of Color: Art by Bruce Meberg