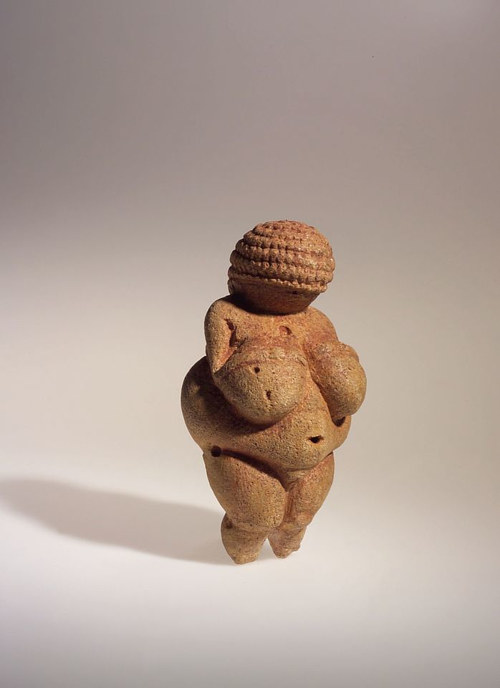 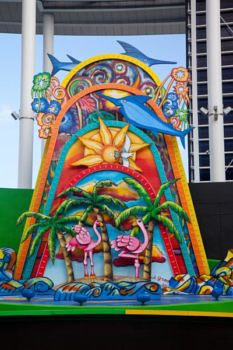 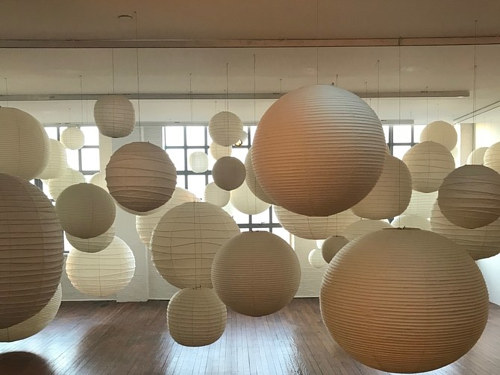 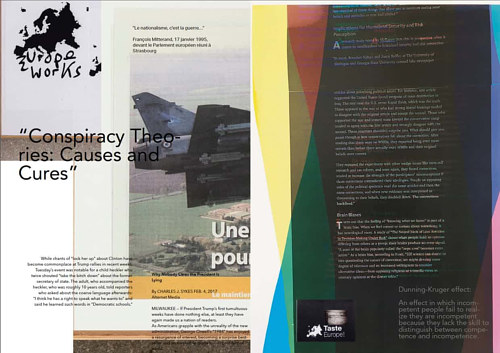 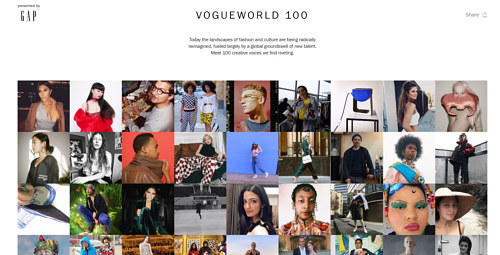 Next article: Theatrical Masks and Headdresses by Pamela Schuller