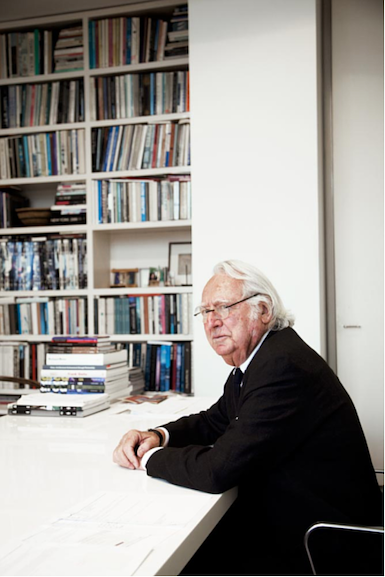 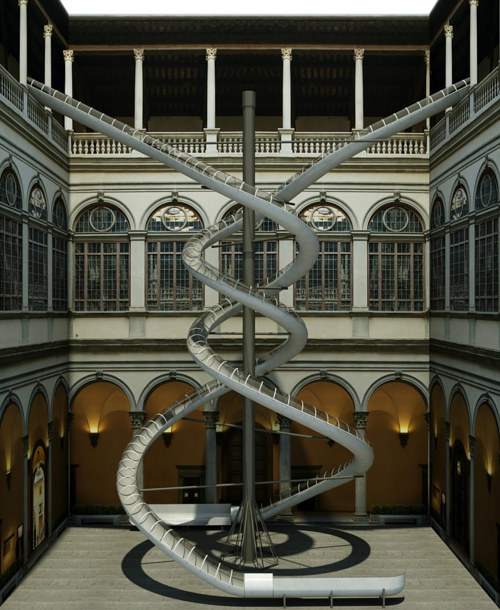 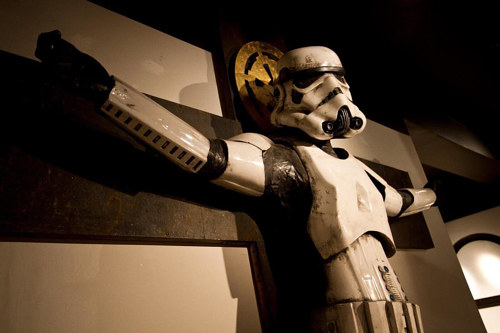 Next article: Notions of Public: Art by M. Simon Levin