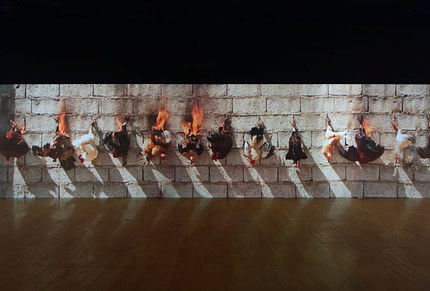 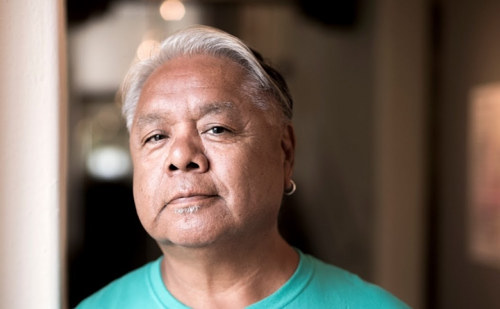 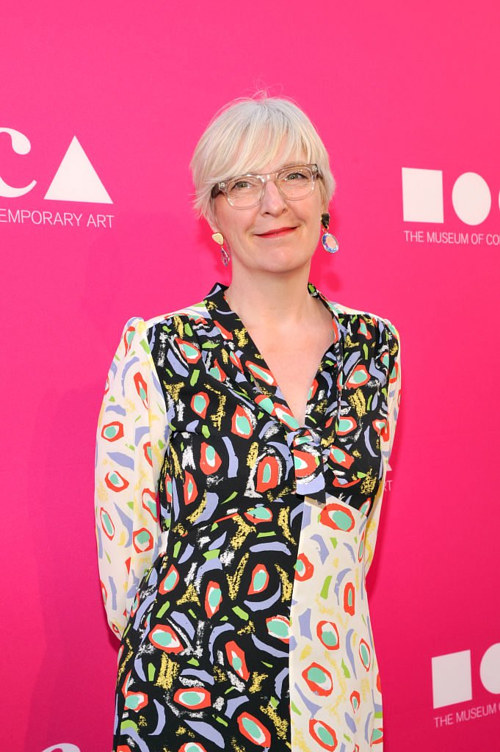 Next article: Tropes of the Contemporary Era: Art by Timothy Innamorato