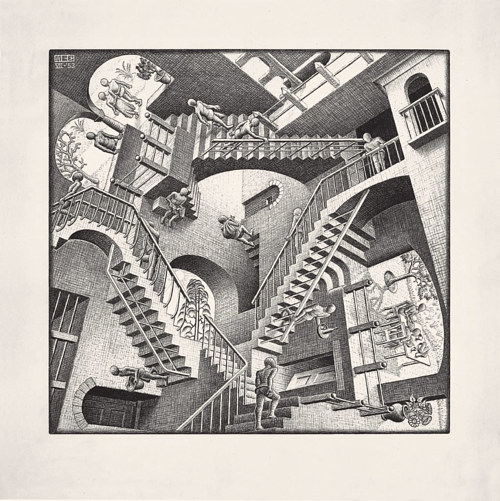 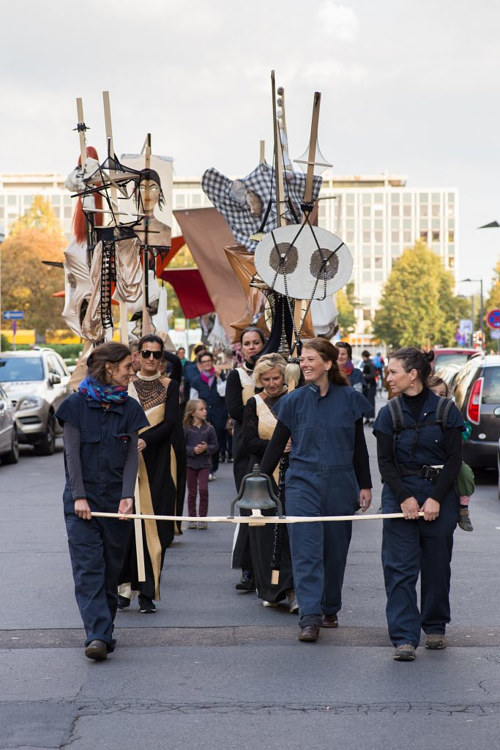 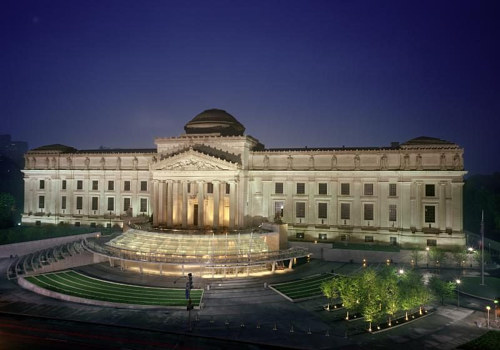 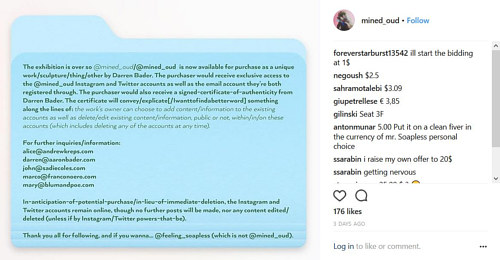 Next article: Movement and Atmosphere: Art by Cary Wyninger