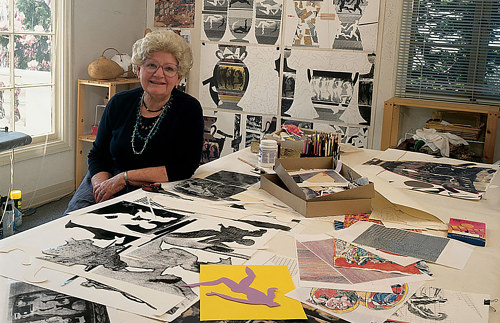 Next article: Functional Yet Sculptural Ceramics by Kathryn Ruckman