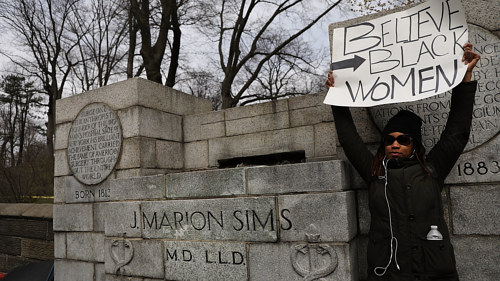 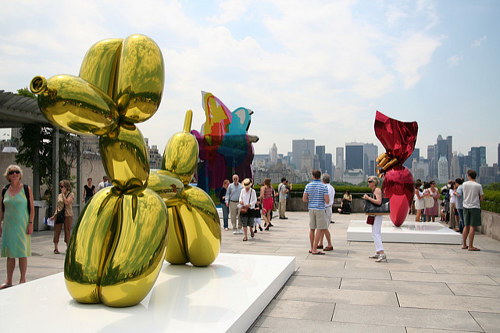 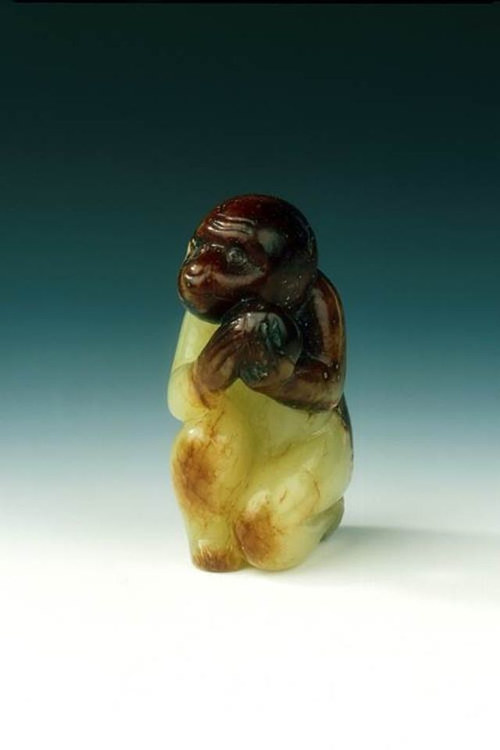 Next article: Rooted in Spirituality: Art by Richard Rice