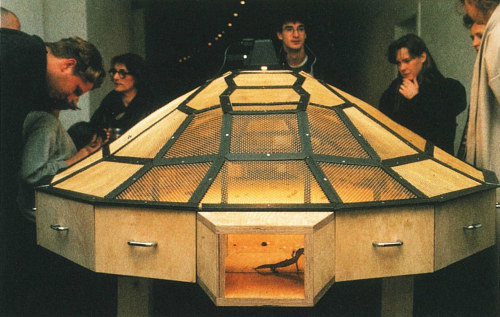 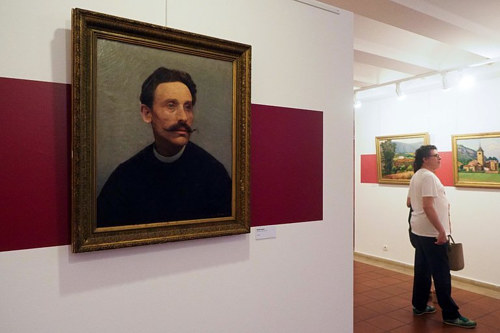 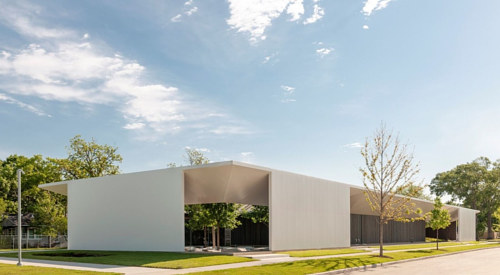 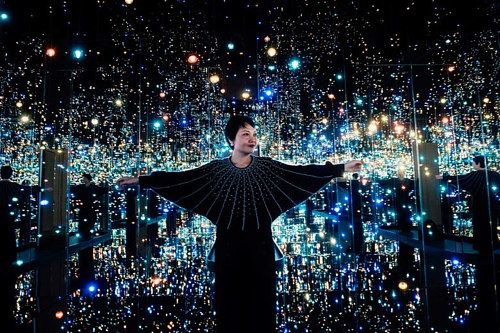 Next article: Process and Narrative: Art by D'Andrea Bowie