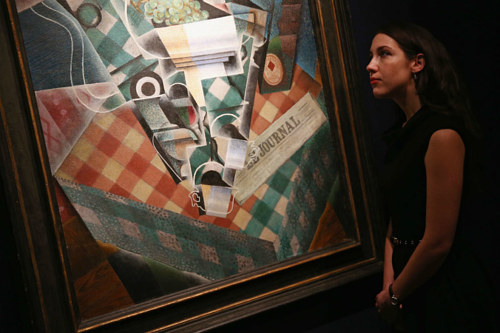 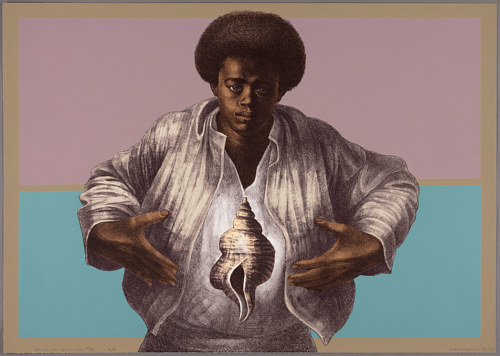 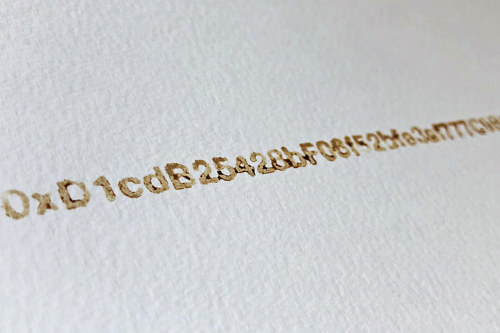 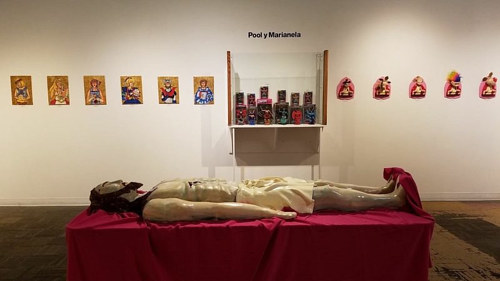 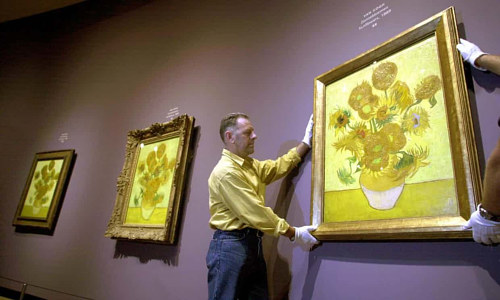 Next article: Majesty and Solitude: Art by Rachel Lambert