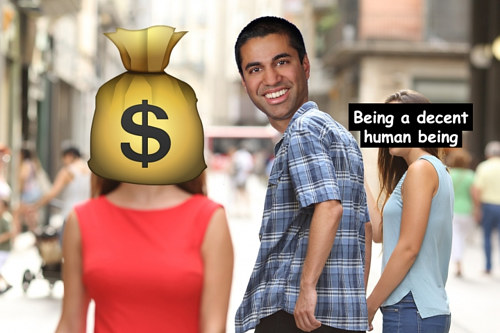 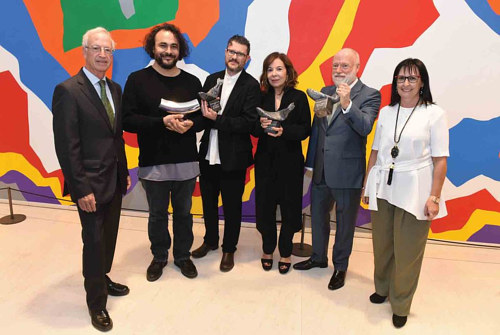 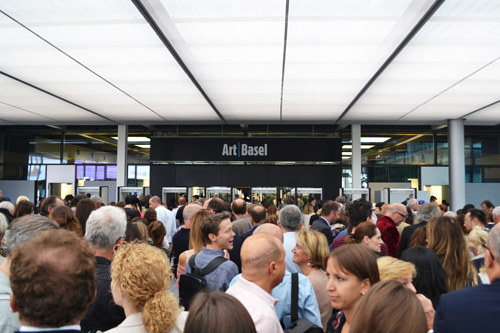 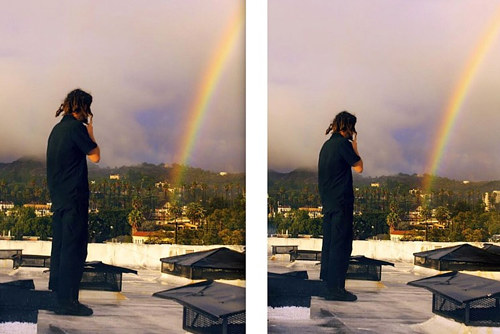 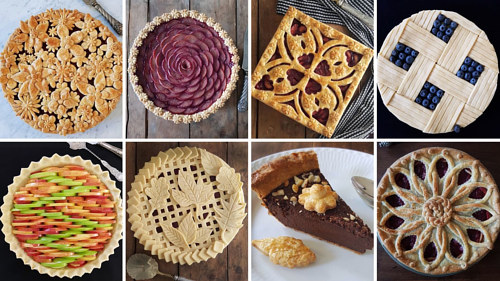 Next article: Practice of Meditation: Art by Carolyn Trotter