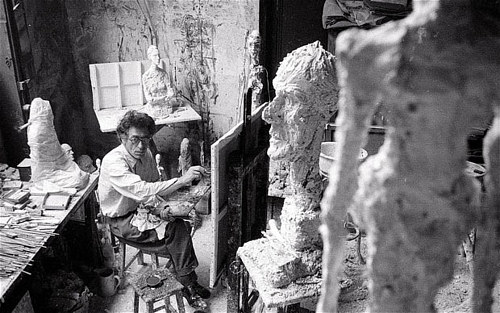 Next article: Classical Facets: The Art Portfolio of Francesca Profili