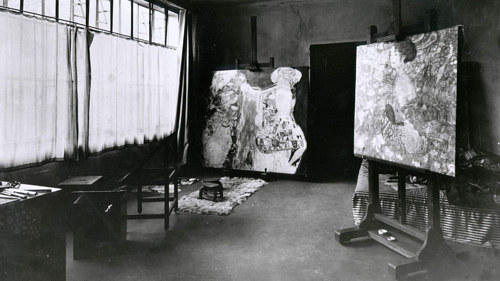 Next article: A Love of Surfing: The Portfolio of Steven J. Simmons