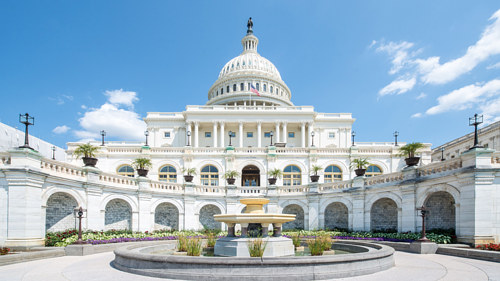 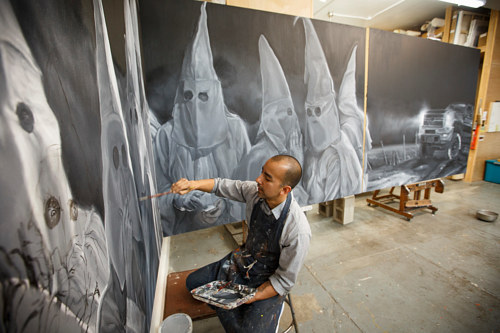 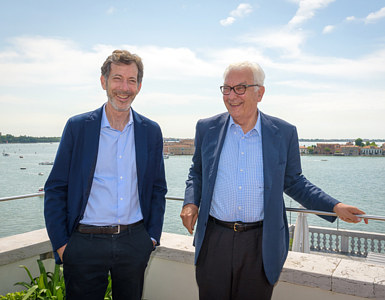 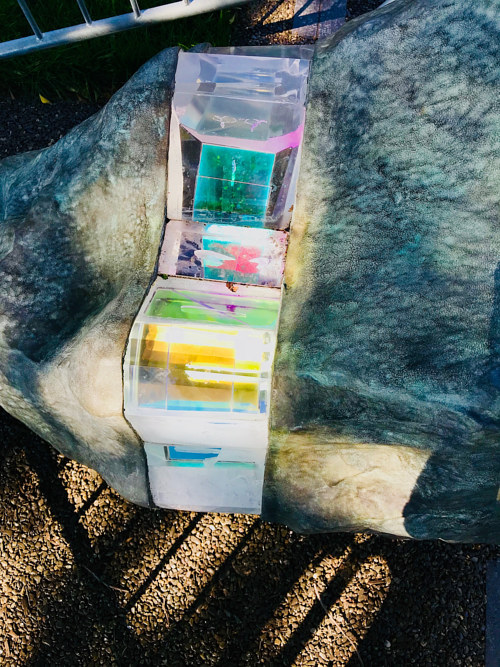 Next article: Abstracted Viewpoints: The Portfolio of Stuart Diekmeyer