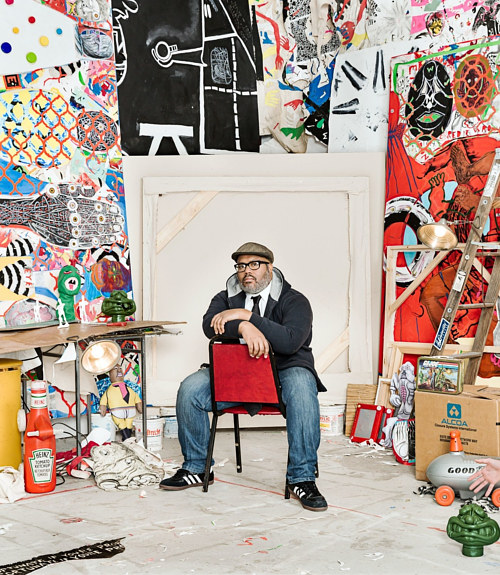 Next article: A Portfolio of Mixed Media Artworks by Susan Gransby