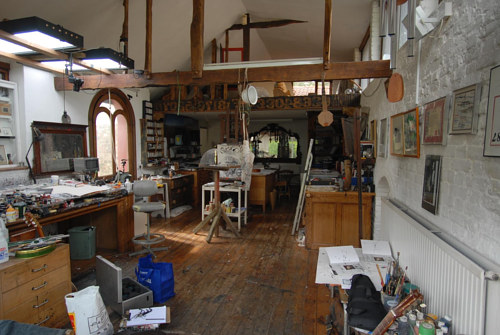 Next article: Photographic Abstractions: The Portfolio of Richard R. Ashby