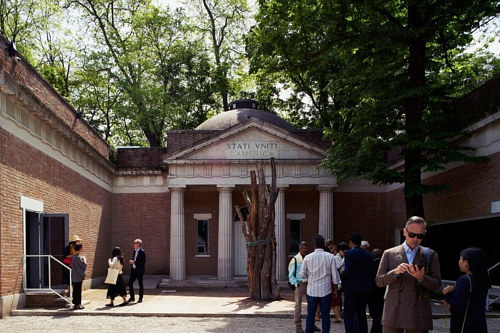 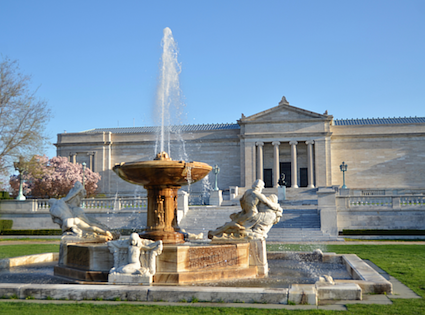 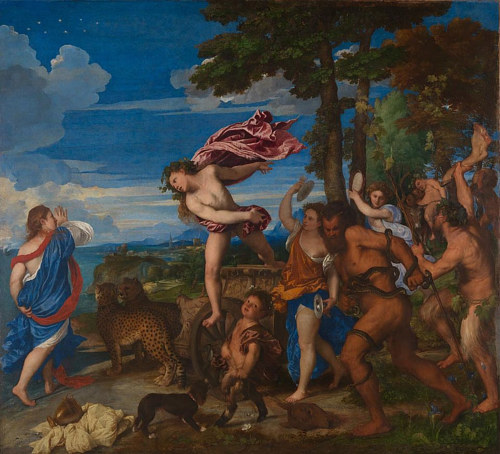 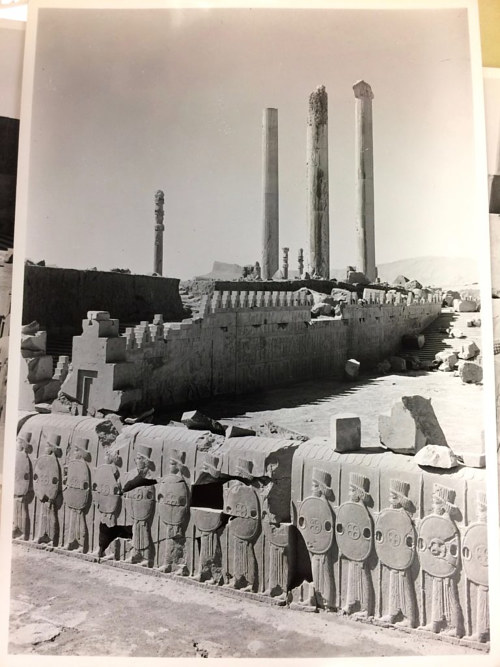 Next article: The Painting and Photography Portfolio of Janet Pancho Gupta