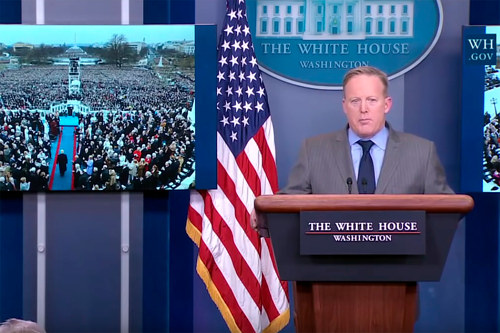 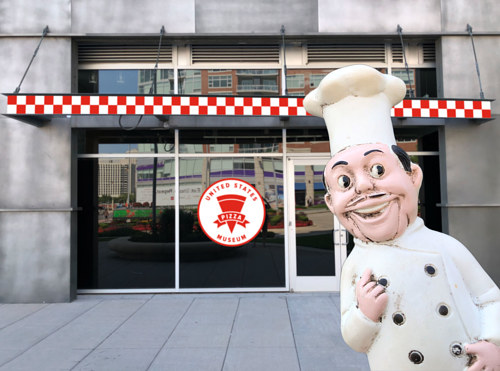 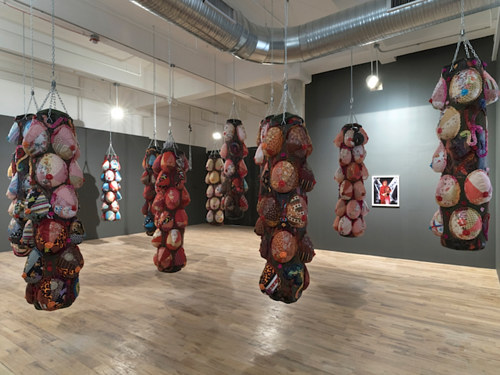 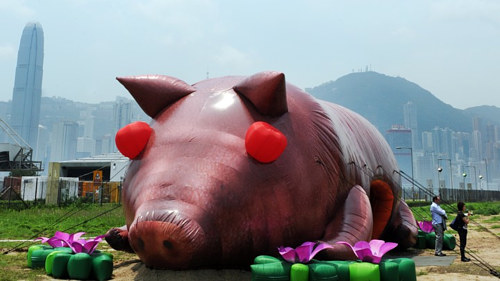 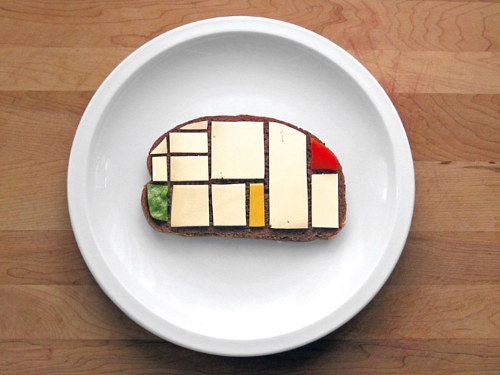 Next article: Discordant Elements: The Art Portfolio of Ellen Cornett