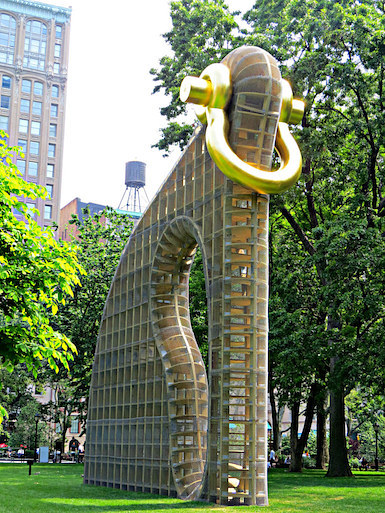 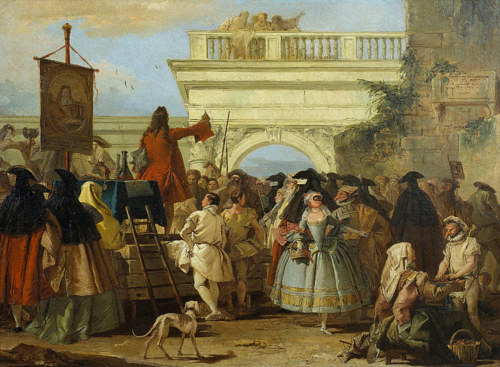 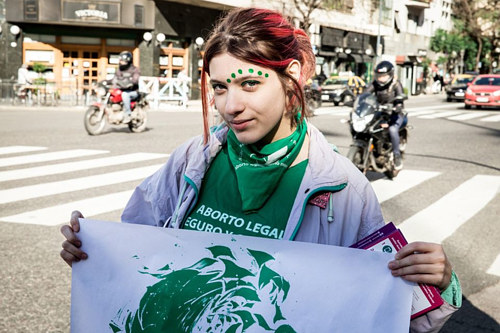 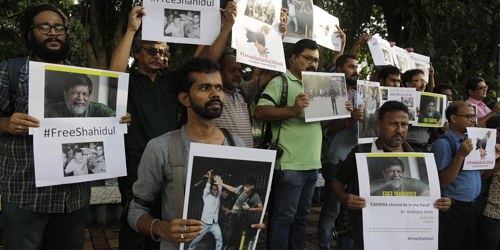 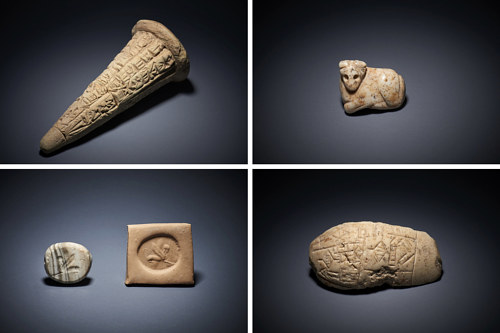 Next article: Geometric Paintings: The Portfolio of Sarah Trundle