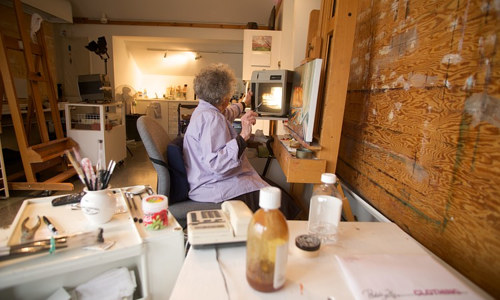 Next article: A Portfolio of Exploratory Artworks by Anastasia O'Melveny