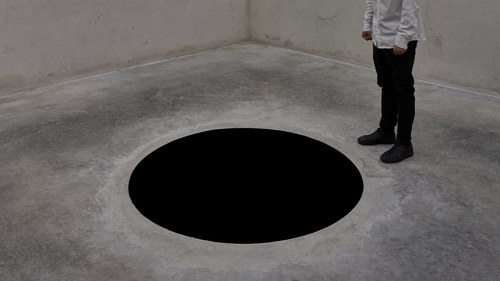 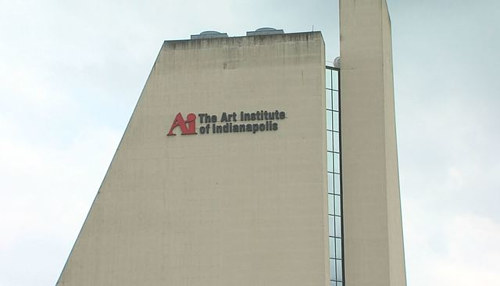 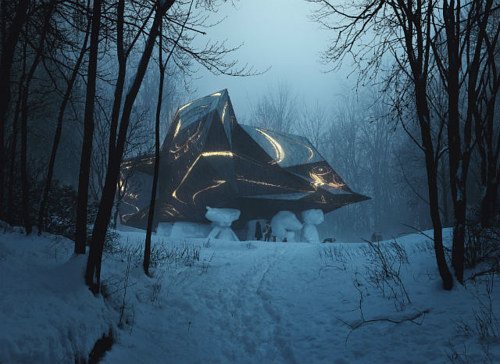 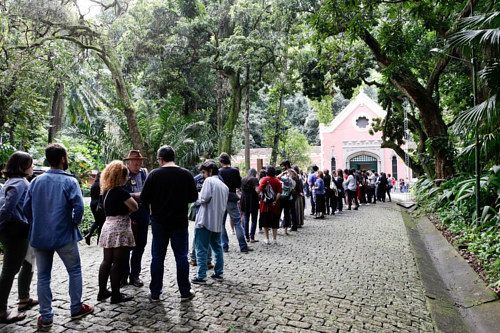 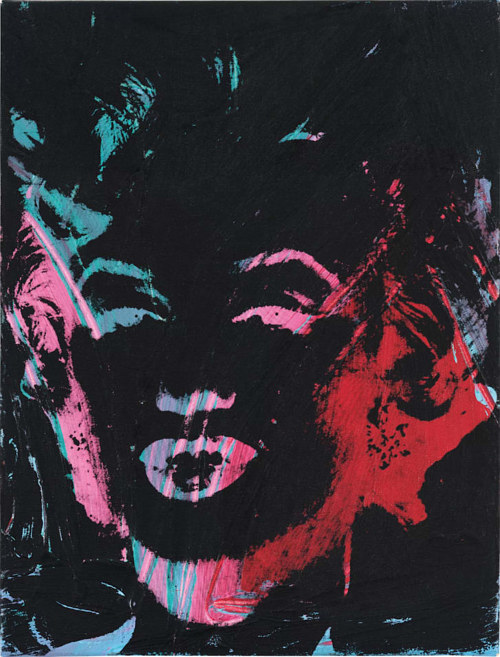 Next article: Dense and Painterly: The Art Portfolio of Lully Schwartz