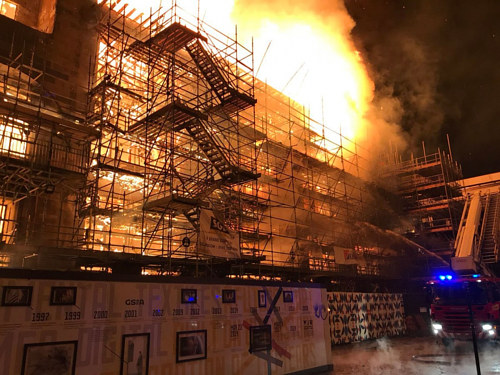 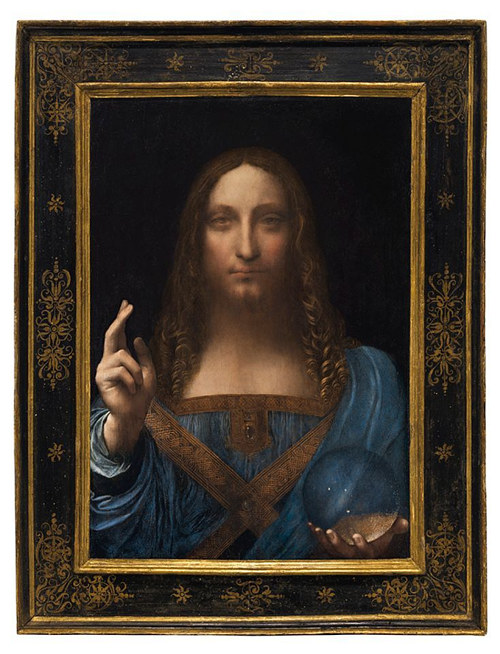 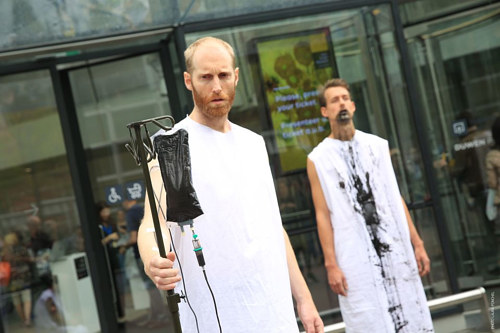 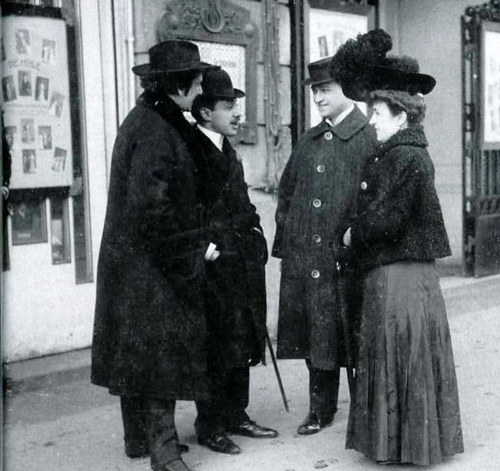 Next article: Abstract Compositions: An Art Portfolio by Allyson Malek