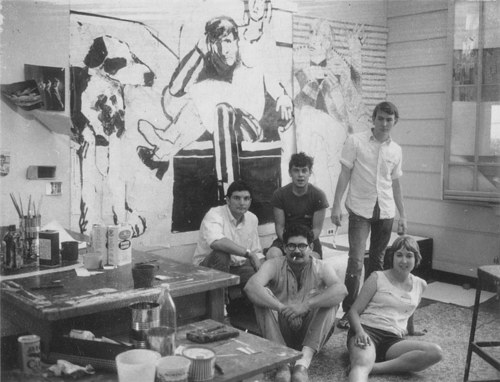 Next article: Narrative Sensibility: The Art Portfolio of Phil Cummings