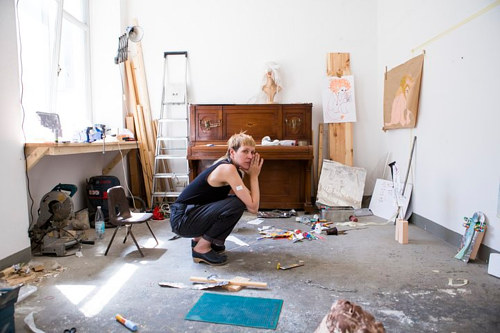 Next article: Whimsical and Technical: The Art Portfolio of John Brickels