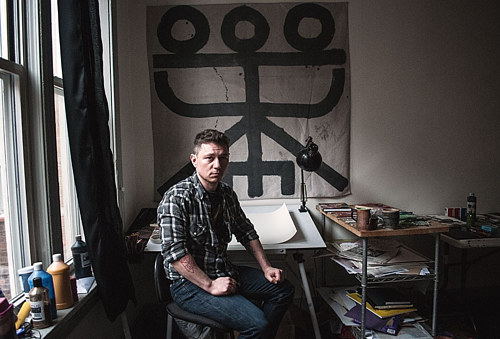 Next article: Music and Social Justice: An Art Portfolio by Marilyn Nelson