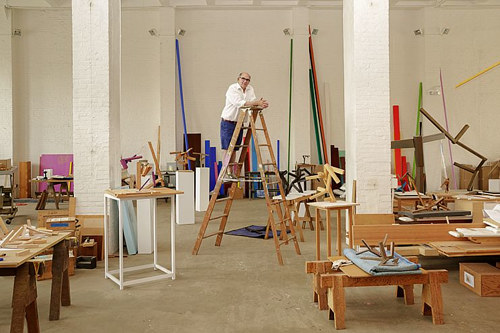 Next article: Urban Scenes: An Art Portfolio by Shawn Demarest