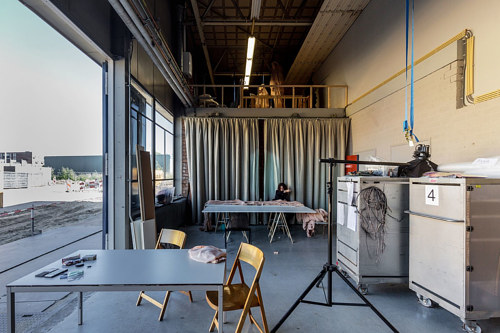 Next article: A Portfolio of Stained Glass Windows by John Boyd