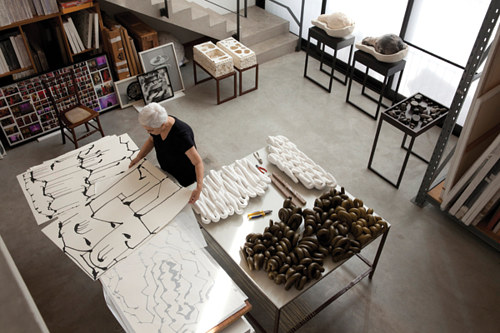 Next article: Futuristic and Fantastic: The Art Portfolio of Andy Hoyos