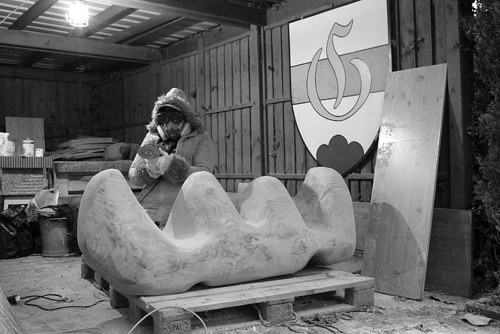 Next article: A Portfolio of Pop-Art Inspired Images by Stephen Middleton