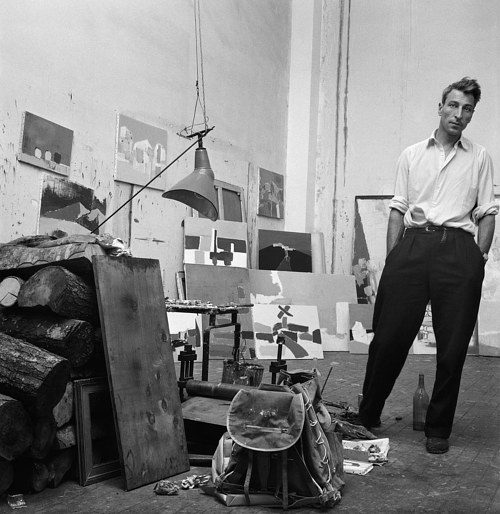 Next article: A Portfolio of Plein Air Paintings by Bryan Coombes