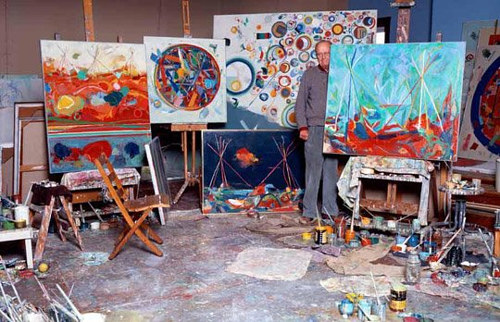 Next article: The Watercolour and Photography Portfolio of Joan Morris