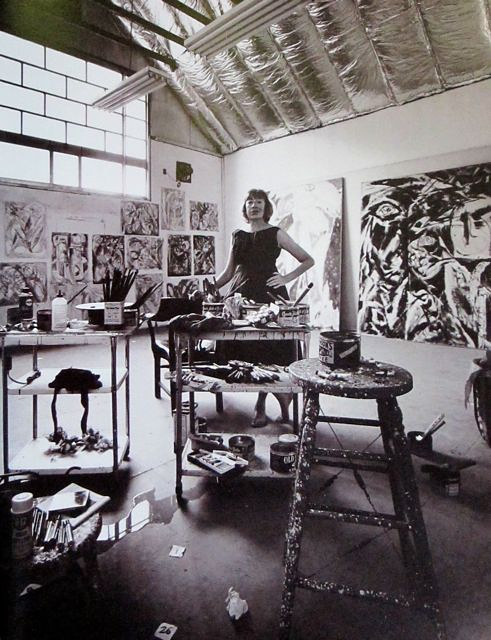 Next article: The Art Portfolio of Painter Nicholas Esch