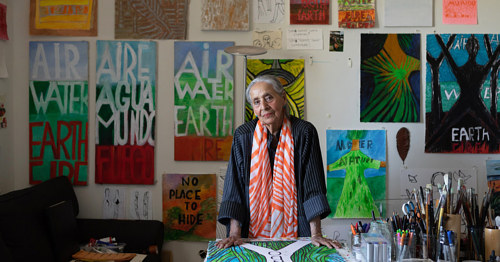 Next article: Imagination and Spirit: The Art of Patricia Rain Gianneschi