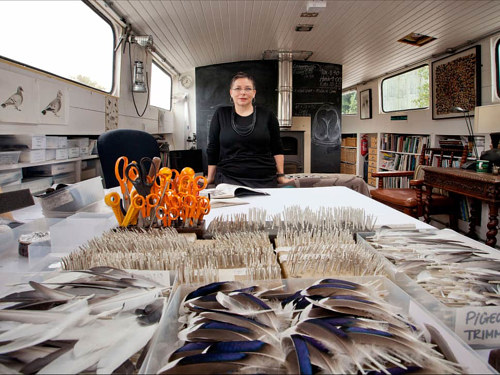 Next article: Inside the Art Studio of Luchita Hurtado